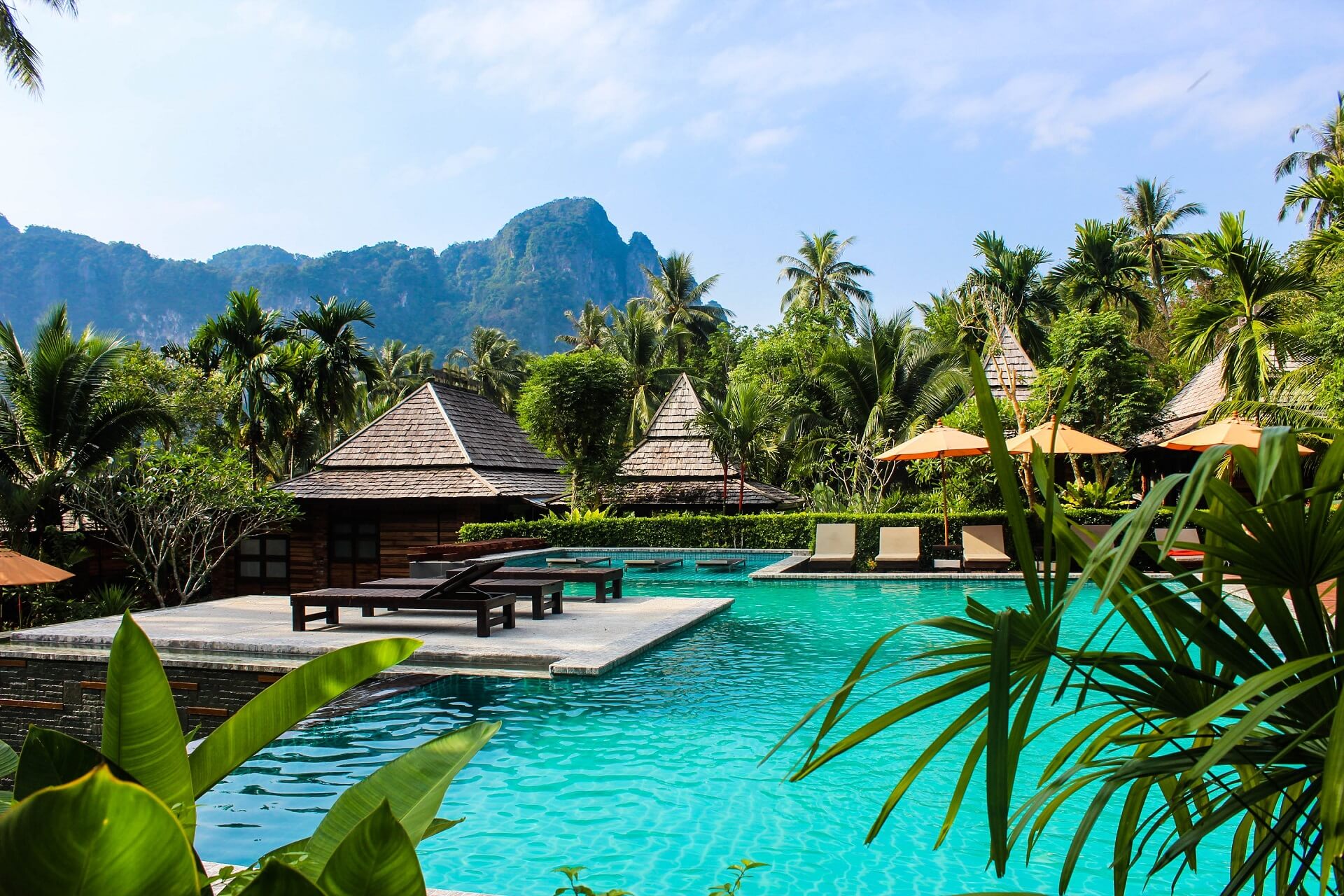 Banyan Tree Holdings Limited is a leading international developer and operator of premium resorts, hotels, residences and spas with 47 hotels and resorts, 64 spas, 75 retail galleries, and three golf courses in 24 countries as at 30 June 2019.

Since 1999, Banyan Tree has also been a satisfied customer of AFON.

To sustain their planned global expansion, Banyan Tree recognised they'd have to run their financial operations more efficiently while staying lean. For example, they'd need to cut out manual work.

For that reason, Banyan Tree first sought AFON in 1999 to implement an enterprise resource planning (ERP) system to replace their accounting software in the Singapore head office.

Satisfied with our services, they turned to AFON again later for help upgrading to a newer ERP system when their needs and requirements grew more complex.

Banyan Tree had plans to expand globally from the beginning, because they knew it'd be key to their continued success.

To sustain that rapid growth, the organisation also recognised they'd need to boost their operational efficiency by:

They also recognised that strong data controls would be important for their future plans to become a listed company.

Realising that their existing accounting software would hinder them from realising these targets, Banyan Tree decided they'd need to invest in a more robust system with additional capabilities.

“AFON successfully helped the Banyan Tree group migrate [to our new ERP system]. Throughout the process, their team demonstrated commitment to making sure the project would be a success,” says Shelly Yeo, Vice President of Corporate Finance.

But with new demands and challenges along the way - including their listing on the SGX in 2006 - Banyan Tree needed a more modern system that'd scale with them for the next stage of their rapid growth.

For example, they aimed to reduce the resources they needed for reporting, so they'd be able to meet regulatory deadlines without having to invest in more resources.

Following their investment in Microsoft Dynamics NAV, Banyan Tree reduced the man-days they needed for reporting. Thanks to additional functionality in NAV, they also enhanced controls over their data and boosted operational efficiency with built-in workflow capabilities.

"In line with the global trend of automation, we're always looking to streamline our processes, especially in areas like financial reporting. Microsoft Dynamics NAV and AFON has helped us with that," says Kelvin.

"AFON is also very proactive and forthcoming in helping us resolve the root cause of technical issues in a timely manner. We're very happy with AFON's helpdesk team," he adds.

Banyan Tree gained an efficiency boost in key areas like financial reporting. This made it easier to stay compliant with the SGX's quarterly reporting deadlines. To this day, they remain a satisfied customer of AFON.

"In line with the global trend of automation, we're always looking to streamline our processes, especially in areas like financial reporting. Microsoft Dynamics NAV and AFON has helped us with that."

← Back to Case Studies