43 Years and Counting: A Look Back at the History of Sage 300 ERP (formerly Accpac) 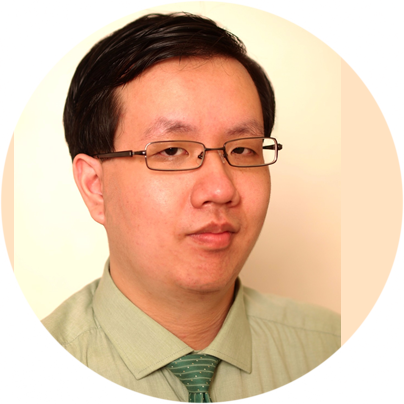 If you’re an accountant who’s been around for a while, you’ve probably heard of Accpac (now Sage 300 ERP).

Given its reputation, it mightn’t be amiss to compare it to a Toyota: a reliable workhorse known and trusted by fellow accountants in Singapore and elsewhere.

More than that, Sage 300’s a veteran in the enterprise scene. It debuted in 1976, quite a while before other systems entered the market.

To put that in perspective, that’s when:

In these 43 years, plenty has changed, and not just in the pop culture scene.

For starters, we’re mostly accustomed to thinking about Accpac as “pure” accounting software.

After all, it’s in the name. If you’ve ever wondered:

What Does Accpac Stand For?

The answer: A Complete and Comprehensive Program for Accounting Control.

But while Accpac’s sole focus was accounting way back, today it’s grown to cover other, important back-end operations.

For example, you’ll find that Sage 300 takes care of inventory control, project management, and if you’re in manufacturing, your production planning as well.

Hence the enterprise resource planning (ERP) label, and its rebranding as Sage 300 ERP in 2012.

But that’s been an ultra-compressed overview of Sage 300’s background, which doesn’t fully illustrate its evolution. The rebranding is just one part of the story. 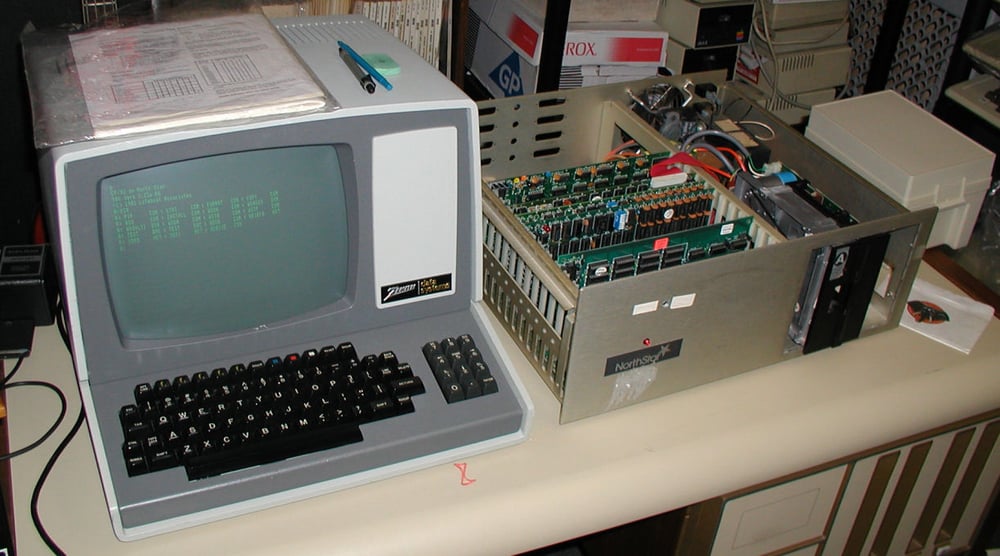 It all started with EasyBusiness Systems, a package of programs covering the basics of accounting: accounts payable and receivable (AP/AR), order entry, and the General Ledger (G/L).

This was part of an office productivity suite which also included a spreadsheet program and word processor – much like an early Microsoft Office.

Accpac Plus: The DOS Era 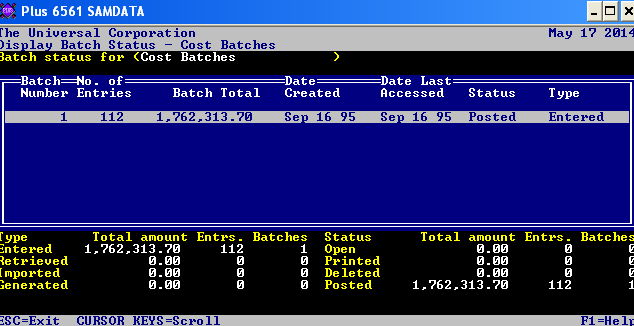 The Accpac Plus experience. Source: PlusCommunity

Two years after being acquired by American firm Computer Associates (CA) in 1985, EasyBusiness Systems was rebranded Accpac Plus.

Like today’s Sage 300 offering, users had the freedom to implement only the modules they needed.

And as early as 1988, Infoworld magazine noted “the extensive collection of vertical-market, third-party programs that will integrate with Accpac.” One of these programs was Crystal Services’s reporting add-on, now better known as Crystal Reports.

Accpac Plus also offered a “primitive” form of multitasking through the System Windowing Manager, making it easier not just for users to understand where they were in the flow of the system, but to switch easily between modules too.

Sage closed this chapter of Accpac’s history when they retired the product in 2006, long after the DOS era ended.

Bringing the Accpac Advantage to Windows 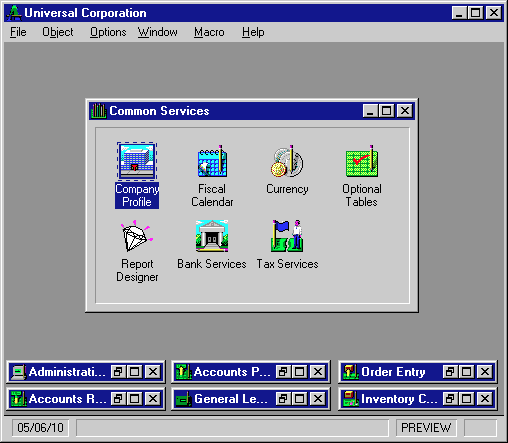 The very first Accpac for Windows, as seen on Windows 3.1. Source: Stephen Smith

Accpac arrived on Windows desktops in 1994, just as the OS was picking up in popularity. Not only would the program be more intuitive to use, there’d now be a lot more flexibility and room for further development.

To start with, the 2001 release of Accpac introduced a new, multi-tiered system architecture, which now allowed for more extensive customisations on top of the previous plug-in approach.

And with growing demand for anytime, anywhere access, key functions like A/P and A/R were also made accessible through web browsers.

Product development didn’t stop there. In 2004, the British public-listed software firm Sage – who developed their own accounting software in the 1980s as well – acquired Accpac.

While Accpac had been marketed as financial management software for most of its life, Sage’s first step was to rebrand it Sage Accpac ERP, better reflecting its end-to-end connection of work processes beyond pure accounting and financials.

Finally, in 2012 the Accpac brand was officially retired. The Sage 300 ERP name reflects its positioning as an SME-targeted solution, a step up from Sage 50 accounting software.

Cosmetic changes aside, Sage has continued its gradual approach to going Cloud, without drastically overhauling the system.

In 2016, Sage introduced 300c (now 300cloud), and with it a refreshed series of HTML5-based web screens that complement the classic desktop program.

Better yet, role-centric dashboards are now available online. If you’re a finance manager for example, you can get a view of ageing receivables on the way to the office.

Finally, for businesses interested in reaping the advantages of the Cloud in a private set-up, you can now host Sage 300 on Microsoft Azure.

In summary, though Sage 300 isn’t the most cutting-edge ERP, it’s a proven system that’s been around for a long time. For people who prefer a more gradual approach to technological change, this is an option worth considering

If you’d like to learn more about Sage 300 ERP and how your operations stand to benefit, click on the button below to download your free copy of the Sage 300 solution now.

Alternatively, feel free to give us a call or drop us a message here, and we’ll be in touch. 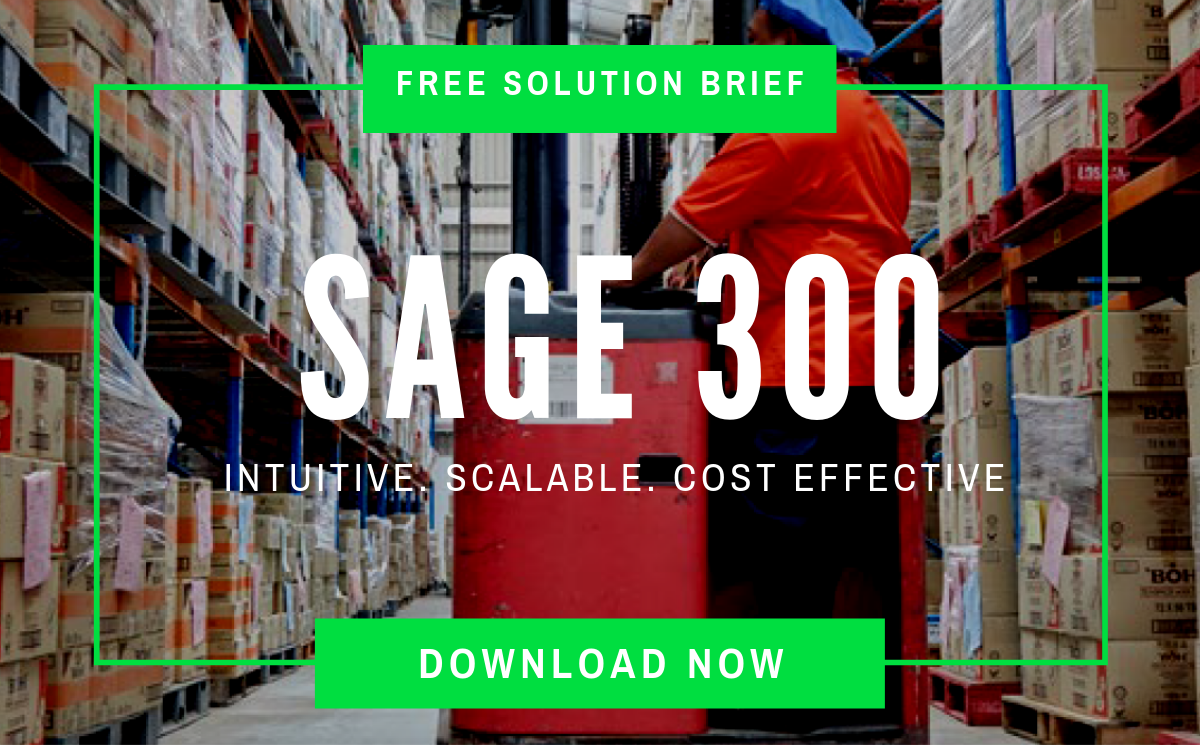 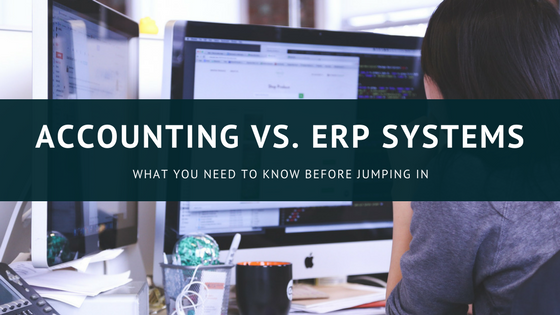 Accounting vs. ERP Software: What You Need to Know Before Jumping In

As an ERP solutions provider, we often get enquiries from SMEs asking for an ‘upgraded’ accounting software. Upon... 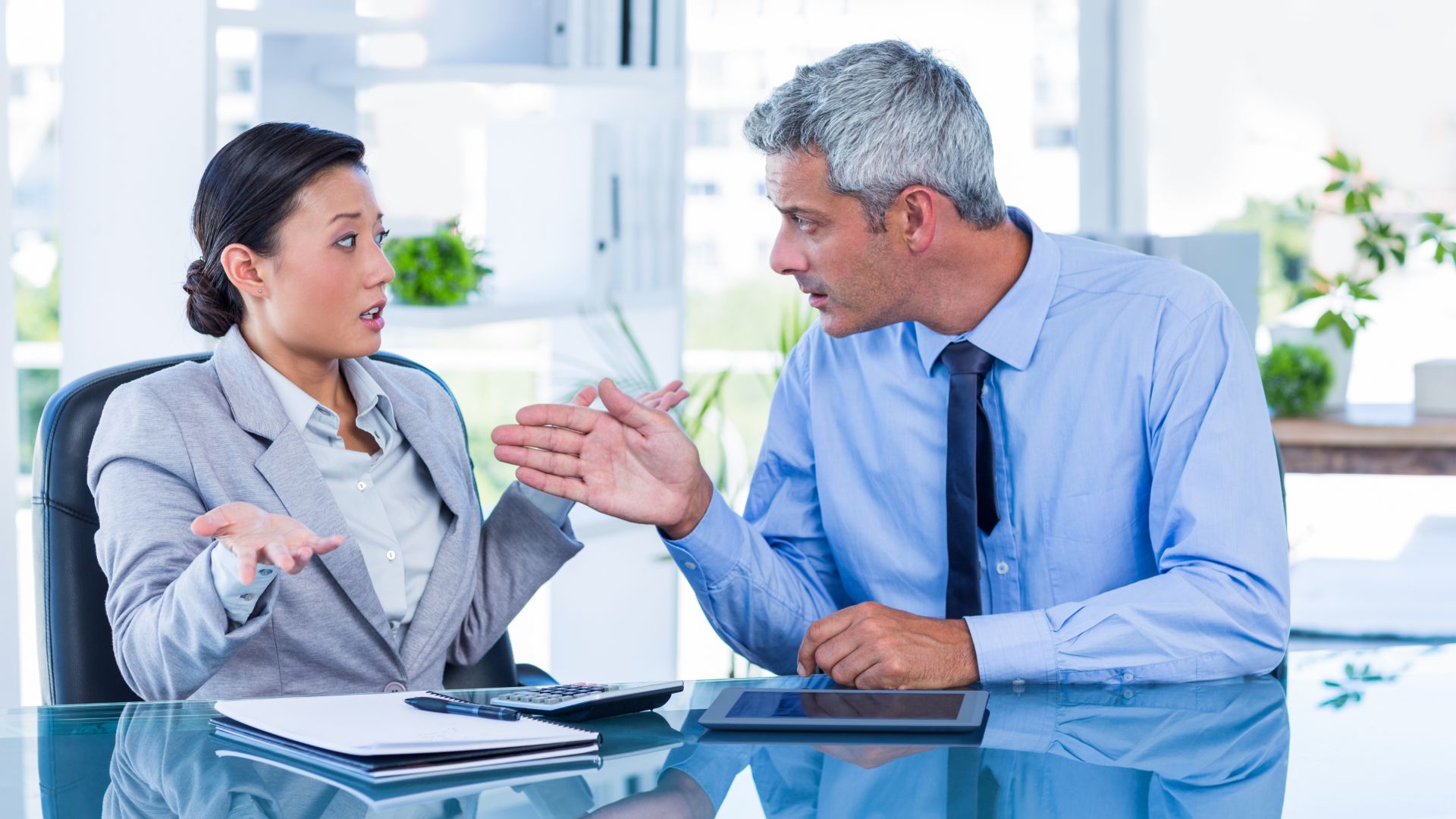 As the project manager for your organisation's ERP implementation project, possessing the relevant subject matter... 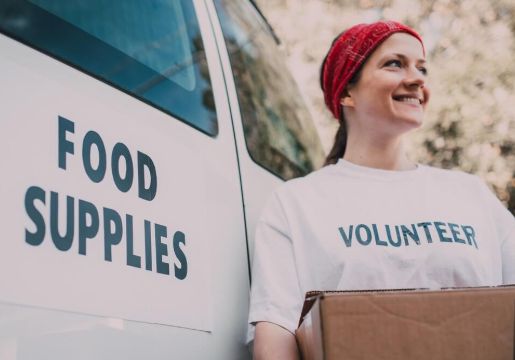 3 Common Pain Points Of NPOs That ERP Software Can Resolve

Non-profit organisations (NPOs) like yours face a particularly complex challenge when it comes to managing its finances.