No More NAV? What the Launch of Dynamics 365 Business Central Means for NAV (Navision) Customers

Two weeks ago, Microsoft announced that Microsoft Dynamics 365 Business Central will be officially launched in April this year – or July, if your company is in Singapore.

In Microsoft’s own words, this move will bring ‘the full power of Dynamics NAV to the Cloud”.

If you’re currently using Dynamics NAV (formerly Navision), you might wonder how this decision by Microsoft will affect your business in the long-term. After all, no one wants an obsolete ERP system sitting on their hands.

The good news: your Dynamics NAV ERP system is not going away per se. What’s happening is that NAV will be re-positioned as the on-premise version of Dynamics 365 Business Central, along with the option to have it in Microsoft Azure as a hosted Cloud solution.

(Note: Hosting an ERP system on a Cloud platform like Azure is different from having a true Cloud-based system. Dynamics 365 Business Central is a true Cloud solution that’s managed entirely by Microsoft)

However, there’s more to this than just slapping on a new fancy name. To understand where Microsoft is going with your ERP system, you need to understand the software’s journey so far.

Take A Look At Our Definitive Cheat Sheet To The Microsoft Dynamics 365 Product Line, And Find Out How Business Central Fits Within Microsoft's Suite Of Business Solutions.

An Evolution, Not Elimination

Then in 2016, Microsoft launched Dynamics 365 for Finance and Operations Business Edition, a software-as-a-service (SaaS) that’s essentially a ‘bare-bones’ version of Dynamics NAV. This Cloud solution was available only in several countries – Singapore not included.

Now if you’re feeling disappointed by Dynamics NAV’s unavoidable sunset, you’re not alone. There are  many customers and partners who love Dynamics NAV and still fondly refer to the ERP system as Navision, to the extent that Microsoft’s announcement brought about a bit of a social media brouhaha. Even a quick check on Google shows that the term Navision is still popular among users and prospective customers.

Still, this is a business decision by Microsoft and a future-centric one. Demand for Cloud-based systems has exponentially increased, and as a leader in the industry, Microsoft needs to strategically ensure their solutions stay ahead of the curve in years to come. They have chosen Dynamics NAV, out of the three ERP software they own, to form the basis of all future SaaS offerings for small and midsized enterprises (SMEs).

Furthermore, Microsoft has invested heavily in other Cloud business solutions such as Office 365 or Microsoft 365 – solutions that are already used by many SMEs worldwide. By working seamlessly with these solutions, Dynamics 365 Business Central helps customers extend their existing technology investments, making it more cost-effective and convenient in the long-run.

The Impact on NAV (Navision) Customers

If you’re a Dynamics NAV customer, you can rest assured that Microsoft will invest significant R&D resources to improving the new product, and in ensuring customers will have a smooth transition to the new system should they choose to do so.

Not only does Dynamics NAV form the basis for future SME SaaS offerings, there are over 160,000 companies worldwide that use the product. The recent announcement stirred buzz over new upcoming functionalities in warehousing, manufacturing, and service management, and is a clear indicator of Microsoft’s commitment in taking the next incarnation of Dynamics NAV to greater heights.

On a more operational level, here are two options available for you as a current Microsoft Dynamics NAV customer:

Microsoft Dynamics NAV will be around for some time. As such, you’ll still receive support for your ERP system from Microsoft partners like us, should you choose to keep to your current system. If you haven’t upgraded to the latest Dynamics NAV 2018 version, you can also opt to do so.

New licenses will continue to be sold perpetually, and on a concurrent user basis i.e. multiple users can share one license as long as they don’t log in simultaneously. And should you decide to host your Dynamics NAV system in the Cloud, you can do so through Microsoft Azure.

In other words, business carries on as usual for you and your organisation.

(Note: this may be subject to change in the future. We will keep this post section updated when new information from Microsoft comes in).

2. Upgrade to Dynamics 365 Business Central at a Discount

If you have the on-premise version of Dynamics NAV and an active Enhancement Plan in place, you stand to receive a whopping 40% discount off your move to Dynamics 365 Business Central.

Since Dynamics 365 Business Central is a true Cloud solution, you can spread out your software costs over time. The software is sold on a subscription licensing model, so instead of paying a large upfront free, you only pay for licenses on a yearly subscription basis. This is good news for CIOs, IT managers, and business owners who need fast results yet have to work within tight annual IT budgets.

Alternatively, if you prefer having an on-premise ERP system, you can still upgrade to the on-premise version of Dynamics 365 Business Central, and enjoy the new functionalities available in the system.

Do note however, that the licensing model for Dynamics 365 Business Central will be on a named user basis. That’s to say, one named user to one license. If you have a lot of users sharing a few concurrent licenses in Dynamics NAV, then you’ll need to factor in the possibility of purchasing additional named licenses when you upgrade.

If you’d like to know more about Dynamics 365 Business Central or how this might impact your Dynamics NAV system, please call us or drop us a note here, and one of our consultants will get in touch with you.

Alternatively, click on the link below to get a free copy of our fact sheet, and learn how you can manage your operations with one seamless system thanks to Business Central. 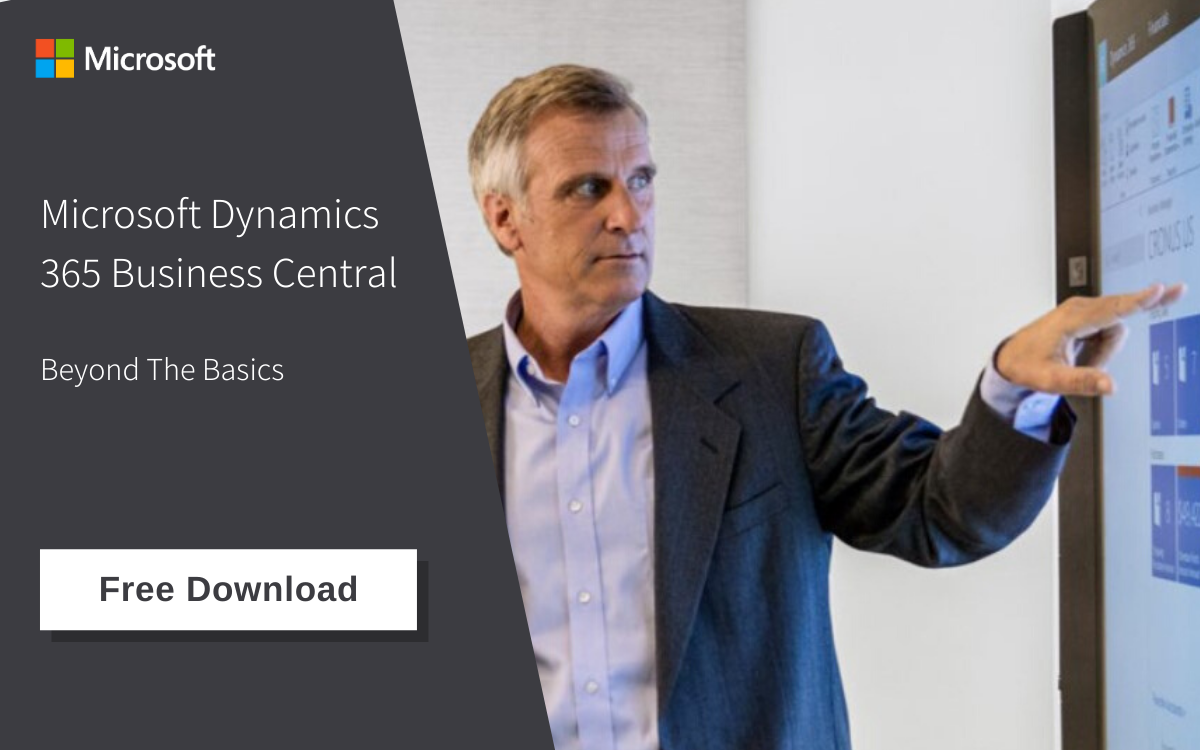 (Note: Updated Singapore launch date to Oct 2018) There’s been lots of buzz in the ERP scene ever since Microsoft...

What’s the Difference Between Business Central and Dynamics NAV?

If you’ve been looking for a cloud-based business management software, you'd have come across Microsoft Dynamics 365...