Disclaimer: At the time of announcement, this update release was intended for Sage 300 users in the North American region.

Let’s take a look at the improvements that came with 2022 Product Updates 1 and 2 in more detail.

With 2022 Product Update 2, Sage has made some changes to the way user passwords work in Sage 300 in order to bolster security measures for the ERP software.

To make use of these changes, go to Sage 300 Database Setup, and navigate to the Advanced Security Settings screen. A new increase required complexity option now allows you to require user passwords which include at least one of each of the following:

You can also specify a minimum password length, which will require users to use passwords which are at least 8 characters in length.

You’ll now be able to set up Sage 300 to email documents using Microsoft 365.

To do so, select Microsoft Graph in the new Email Service field on the Email tab of the Company Profile screen.

You can learn more about setting up email options in Sage 300 here.

If you’re currently using Sage 300cloud through its web screens, 2022 Product Update 2 will now allow you to enter and work with job-related documents on all Accounts Payable (A/P) transaction entry screens.

If you’re currently using Sage 300 on the classic desktop screens, 2022 Product Update 2 will now let you send test emails using Microsoft Outlook when you’re setting up your Company Profile. Click on the Email tab in the Company Profile screen to do so.

With 2022 Product Update 1, you’ll be able to enter and work with job-related documents on the A/P Invoice Entry screen.

Printing will now work the same way for customised SAP Crystal Reports as it does for other reports.

When printing, the SAP Crystal Reports viewer will not display a preview. Instead, the Export Report screen will now appear in a new browser tab, and it will provide options for saving the report to a file.

If you’d like to print a physical copy of the report, you must first save the file in the PDF format, and then sent it to your printer from the PDF file.

New buttons are now available for selected fields, that will allow you to specify a value more quickly and easily. You can go to the first or last value, or alternatively to the next or previous value.

The image of the Vendor Number field above illustrates the change that comes with this update.

A fresh new look has been applied to the Sage 300cloud web screen to improve the sign-in experience.

Additionally, if you’re prevented from signing in due to an issue, an informative message explaining what went wrong will be displayed.

The 2022 Product Updates 1 and 2 brings various general improvements that enhances security and streamlines emailing in Sage 300.

In addition, it also brings a wide range of improvements specifically to the Sage 300cloud web screens, such as working with job-related documents and printing custom reports, to name a few. 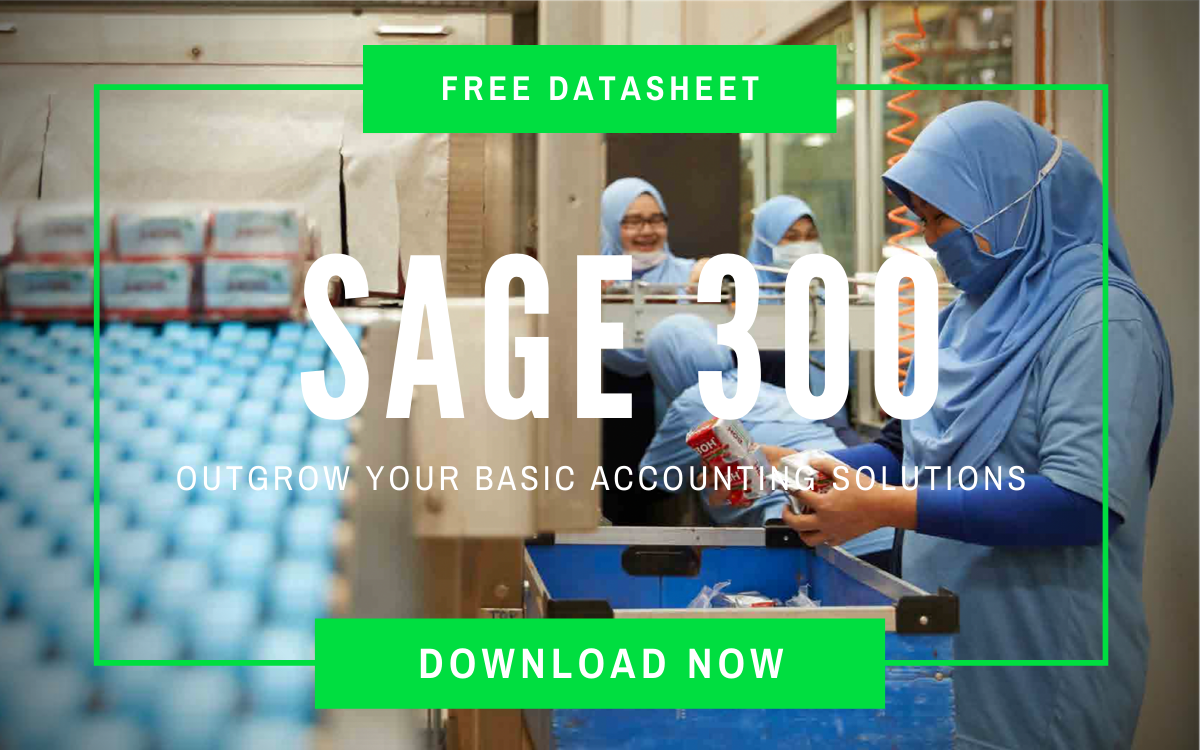 The Sage 300 2022 update was announced for the North American market in August, and will presumably be available for end users in Asia like yourself at a later date.

Let’s look at the improvements that come with the 2022.0 update in detail.

With the 2022.0 update, Sage 300cloud will receive new web screens that will help it achieve greater parity with the desktop screens of the on-premise Sage 300 ERP software.

These include the following web screens;

It also includes select web screens for Project and Job Costing, such as

With the 2022 update, the Finder has also been redesigned to improve filtering, making it easier to navigate through large sets of search results.

These improvements in filtering include;

The 2022 update also comes with improvements for the desktop screens of the on-premise Sage 300 ERP software.

Here are some of these improvements;

General Improvements For Both Sage 300 ERP And Sage 300cloud

There are also general improvements that apply to both Sage 300 ERP, as well as Sage 300cloud.

These improvements are as follows;

You can now enter negative amounts for costs in the Additional Costs tab, when entering a credit note on the Purchase Order (P/O) Credit/Debit Note Entry screen. These negative additional costs will be recorded as debits when you run day-end processing.

Two new buttons are available on the Order tab of the P/O Purchase Order Entry screens. These allow you to easily set the Arrival Date, or the Location, for all details on a P/O.

Another two new buttons are also available on the Order tab of the O/E Order Entry screen.

These allow you to easily set the Expected Ship Date, or the Location, for all details on an order.

You can now reserve one or more LanPak licenses for a user or any 3rd party product, with the “Reserve a LanPak License” option on the Users screen.

Because a reserved LanPak user license can only be used by the user for whom it’s reserved, this reduces the total number of licenses that can be used by other users.

Improvements to Bank Feeds can be found on the “Reconcile E-statements” screen. In addition, when automatically reconciling transactions from a bank feed, the system now tries to match transactions in more ways than it previously did.

In addition, bank transactions that were downloaded using a bank feed will not have a Bank Cleared Date, which is based on your local time.

With the 2022 update, you’ll have new options to start Sage Data & Analytics from within either Sage 300 ERP or Sage 300cloud.

As for the web screens of Sage 300cloud, you can open it using the Business Intelligence Reporting tab on the navigation menu.

The 2022 update brings a wide range of improvements for both the on-premise Sage 300 ERP software, as well as the cloud-based Sage 300cloud.

Apart from general overall improvements to the features and functionalities of the ERP software, this update also includes specific updates which improves the usability of Sage 300cloud web screens, as well as Sage 300 ERP desktop screens.

If you'd like a refresher on the updates that were previously introduced with the 2020 Product Update 2 for Sage 300cloud, click on the image below. 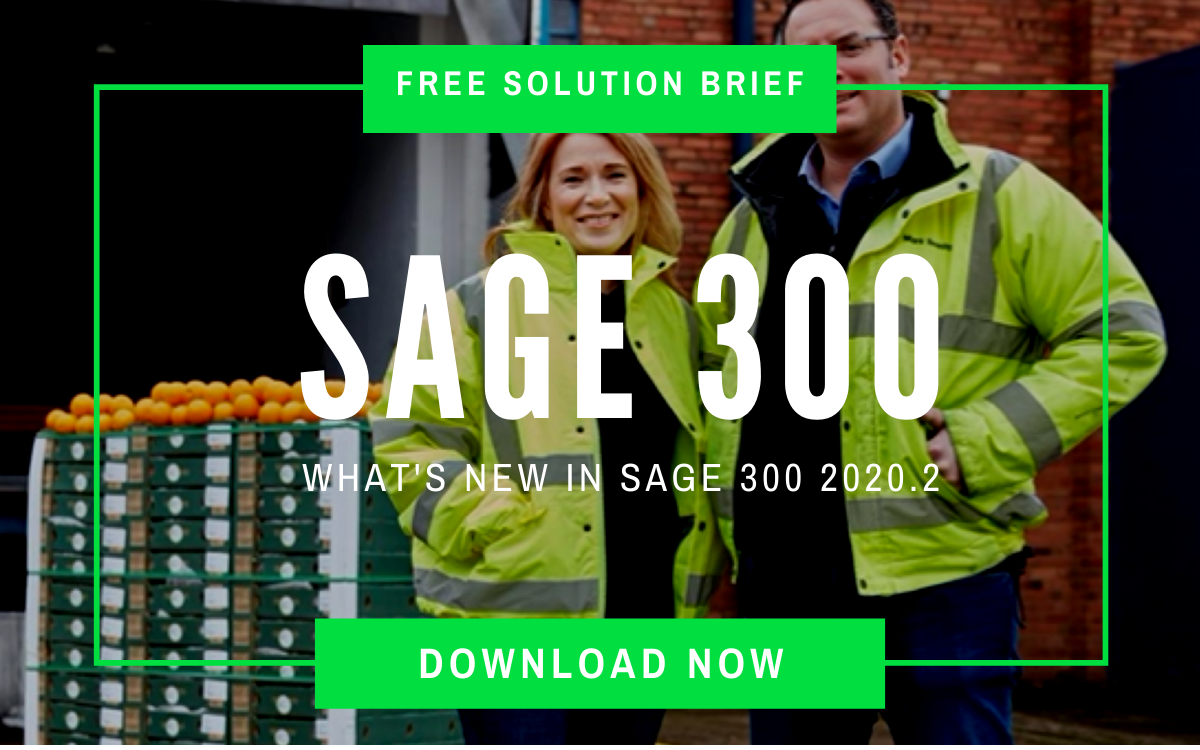 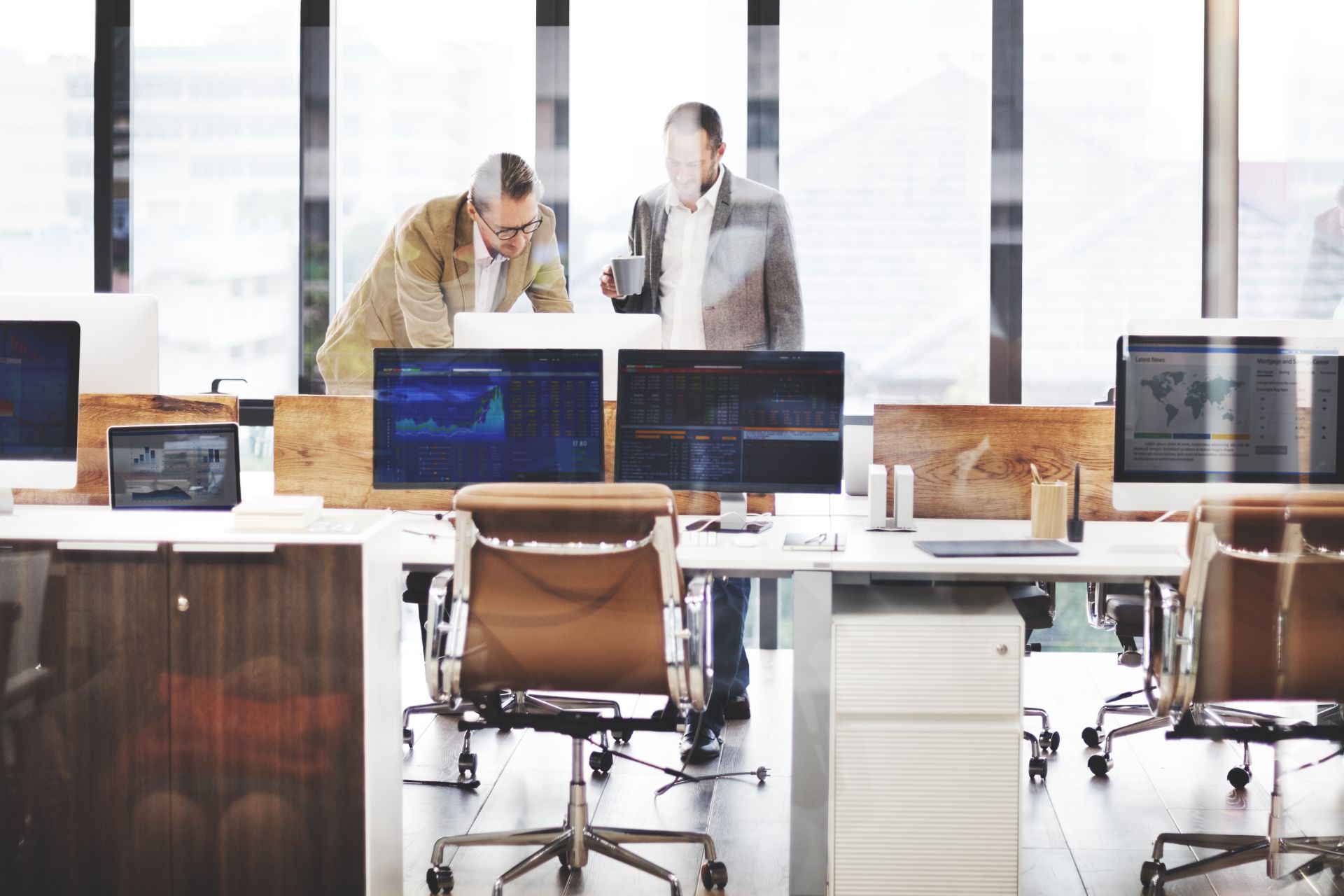 What To Expect From The Latest Oracle - NetSuite Update: 2022 Release 2 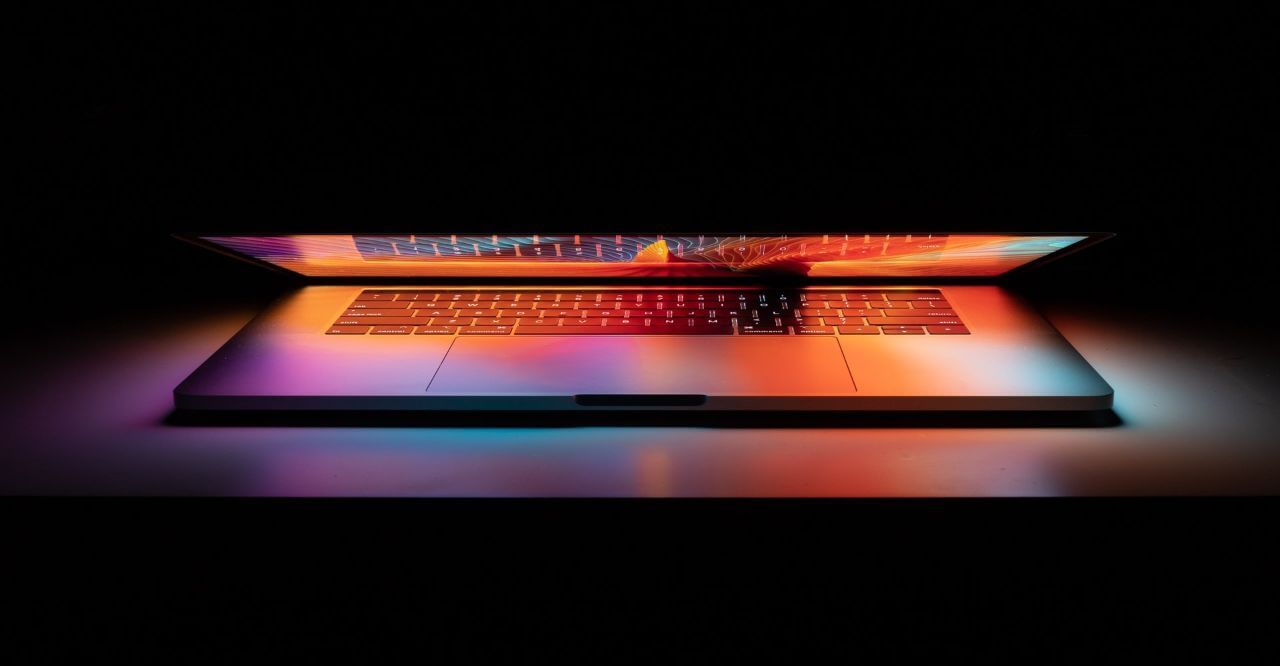 Webinar Highlights - To 2022 and Beyond: Jet Product Roadmap and Updates from insightsoftware 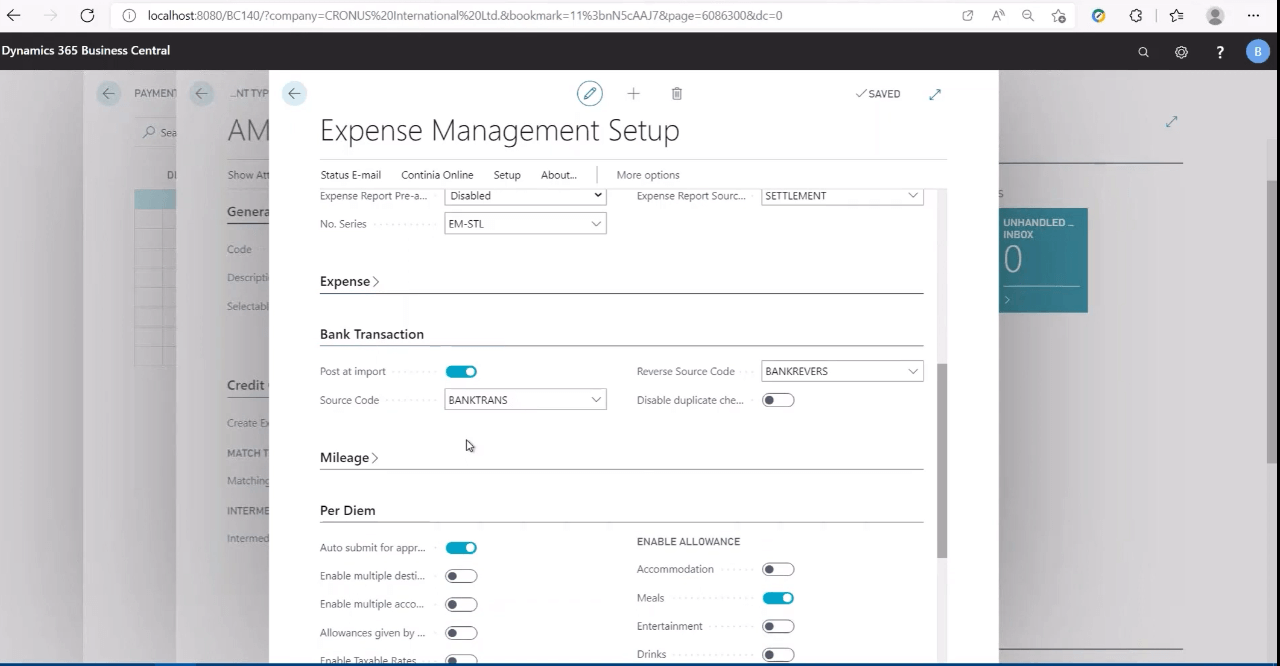 What To Expect From The Latest Continia Expense Management Update: November 2022

To give users of Microsoft Dynamics 365 Business Central a way to manage their business travel expenses without having...