This August, we held a private seminar for our customers as an exclusive introduction to Microsoft Dynamics 365 Business Central (BC). Look out for photos of the event after the jump! 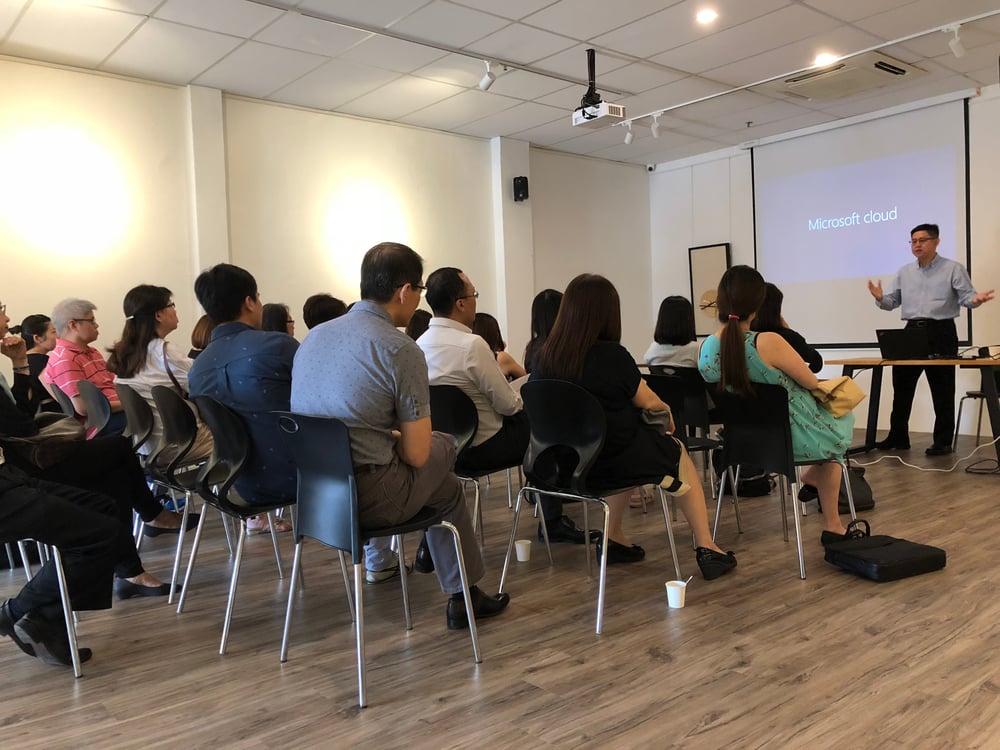 BC is Microsoft's newest cloud offering, and the successor to Microsoft Dynamics NAV (formerly known as Navision).

Knowing our customers would have many questions about its arrival and the future of NAV, we wanted to give them a sneak peek of its features prior to its launch in October.

After a quick view of AFON's latest updates, we dove straight into an introduction of BC, followed by a demo of BC both on PC and on mobile. Members of the AFON team were on hand to address any queries our guests had about the new system, such as whether it was able to perform tasks they were completing in their version of Microsoft Dynamics NAV.

89% of our guests surveyed indicated that they had a satisfactory to very good impression of the new solution and were interested in discussing a move to Business Central. 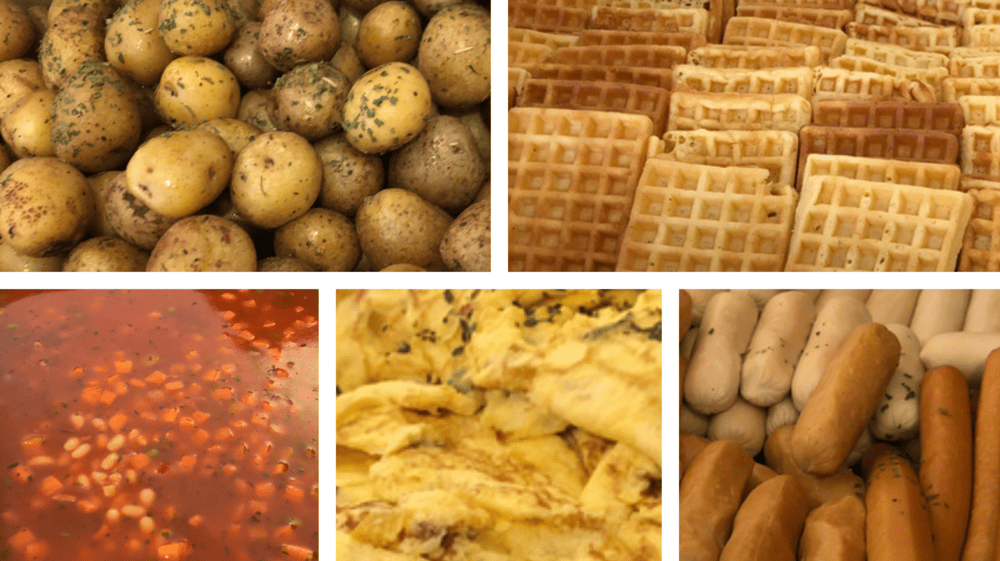 Of course, all this was conducted over a satisfying spread of breakfast staples: croissants, omelettes, waffles, and more.

Interested in BC or ERP software in general, but not an AFON customer yet? Look out for our upcoming seminars! We'll be hosting a few more in the coming months, which will be opened to the public for registration.

If you can't wait, schedule a private demo and/or consultation with the team today! 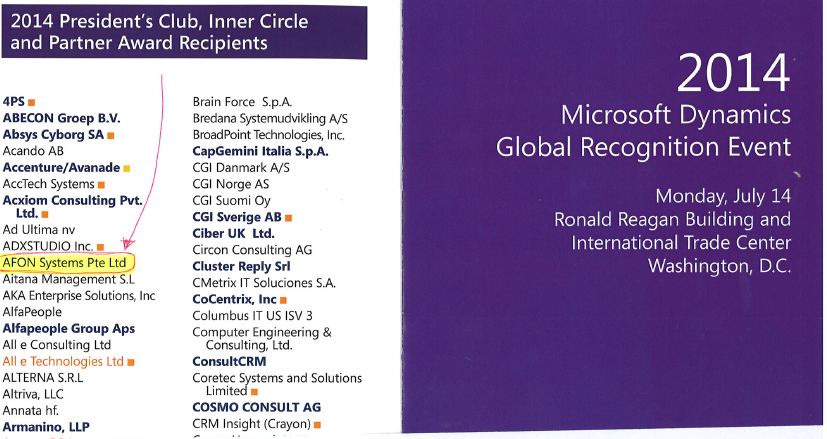 Washington, DC, July 14 2014 - We are delighted to announce that we have once again won the Microsoft President's Club...

July 7,2013 - We are delighted to announce that at the WPC Microsoft Partners' Conference in Houston, AFON was awarded... 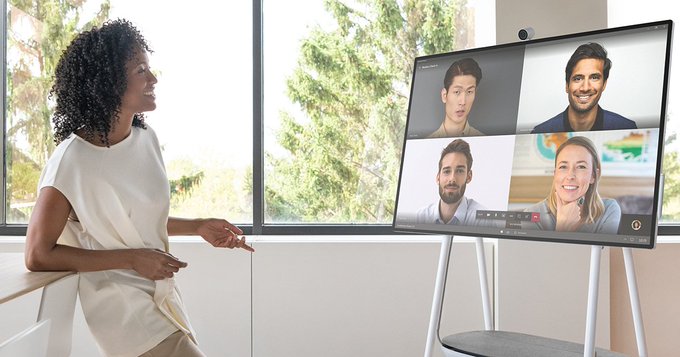 The COVID-19 pandemic has impacted the lives of millions worldwide. It has also pushed many organisations to adopt...